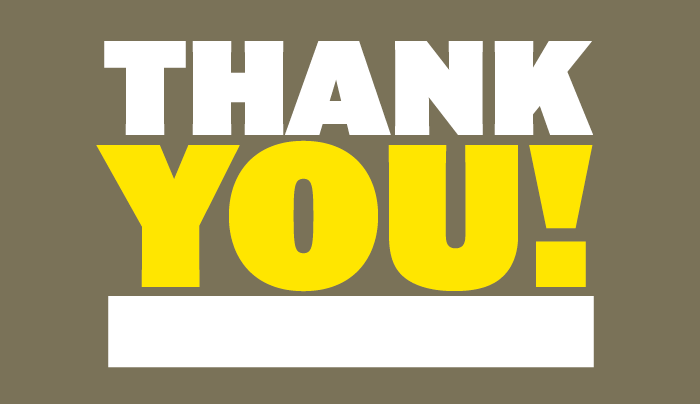 Thank You for Supporting Twice for Fife!

Thanks to your generosity, Fife House raised $132,120 throughout the month of April to support our programs and services.
Learn More » 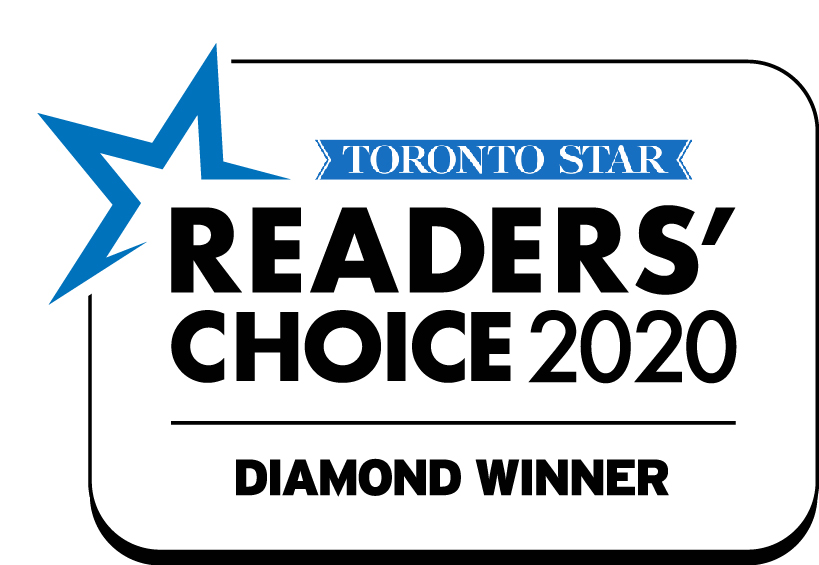 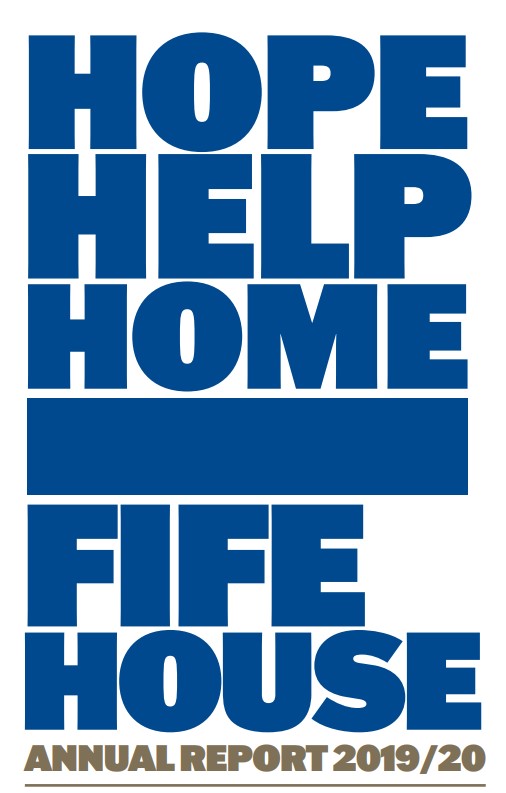 Hot off the press is Fife House's 2019-2020 Annual Report. Thank you so much to all of the clients, peers, volunteers, staff and board members who shared their stories!
Learn More » 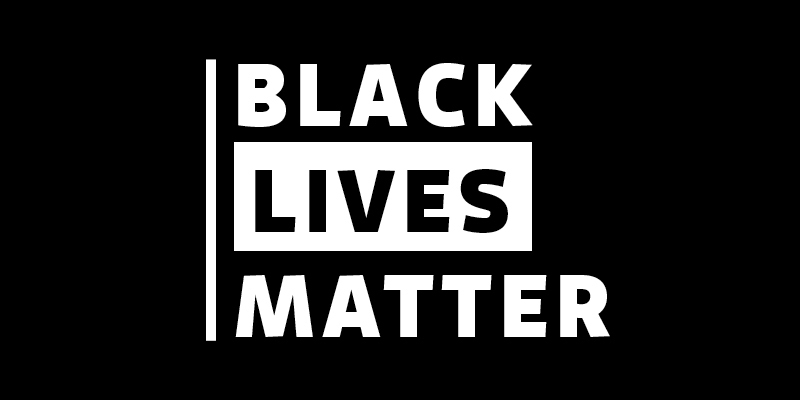 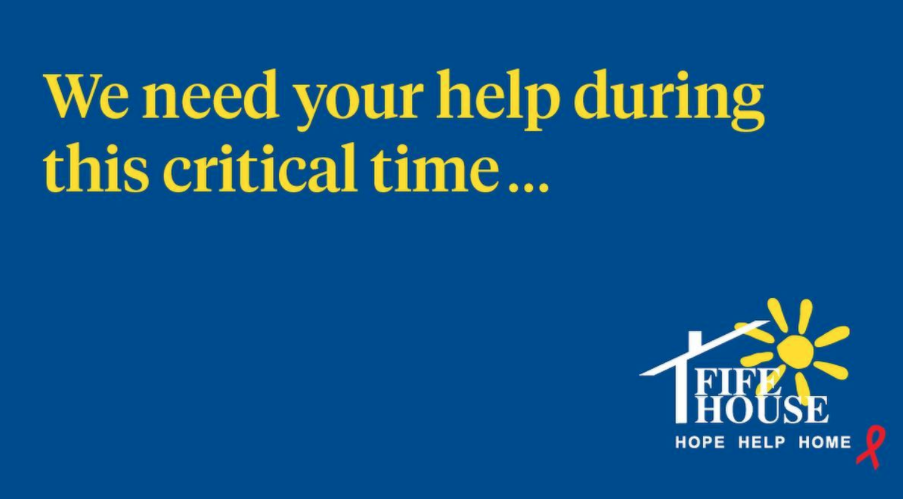 Fife House is extremely grateful to the donors who support our mission to provide supportive housing and support services to people living with HIV/AIDS in Toronto. Please consider a financial contribution to Fife House to help us continue to provide Hope, Help and Home. We truly appreciate you.
Learn More » 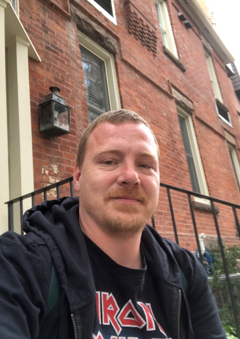 Mathew is a former client of our residential housing program. He moved to Toronto from Sudbury in 2010 after being evicted and becoming homeless. Mathew’s HIV was symptomatic and he was dealing with a multitude of health issues, including schizophrenia for which he was not receiving treatment.

Like many of our clients, Mathew was hoping for a better future and connections to care in “the big city”. With no way to advocate for himself, and with no supports, Mathew was unable to find housing in Toronto and stayed at the largest men’s shelter in Canada for over three months.

If you’re not familiar with donating online, please click here to learn more.